Raw footage of the Psychiatric Survivor Movement in action!

During our long research sabbatical, we visited the jungles of Eastern United States in an effort to observe and further understand the strange behaviors of those who call themselves “psychiatric survivors”.

Our observations revealed a mostly chaotic, volatile, yet rigid-thinking group of creatures who cannot seem to reach a common goal (not even once) over the past 50 years! You will be pleased to learn, as we were, that they pose absolutely no threat to our systems. In fact, they’re just like humans in many respects.

Watch and be amazed as they are finally revealed, interacting in their natural habitat, attempting to “organize”. It’s almost cute. 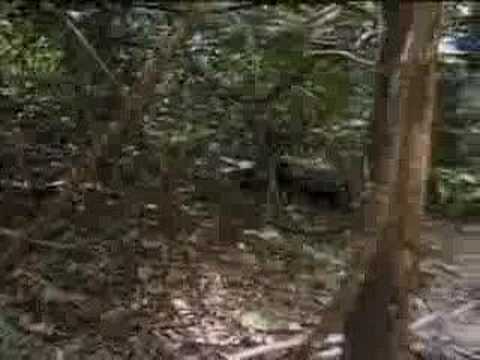 One Response to Raw footage of the Psychiatric Survivor Movement in action!