Here are two inspirational NAMI parent videos to get you started. Both are from the award-winning series from

In this first clip, we see Brenda Chenowith arguing with her parents, both psychiatrists, about putting brother Billy away in an institution and giving him shock therapy.

The Doctors Chenowith are basically former hippies in Gucci, who have done the most brilliant job of taking their two talented, gifted children and turning them into emotional wrecks. When Brenda was six, they placed her in the care of a celebrity psychiatrist who manipulated and scrutinized everything she did. He then wrote a book about it all, called “Charlotte Light and Dark.” The book became a bestseller and cult classic, and turned Brenda into a public freak show. 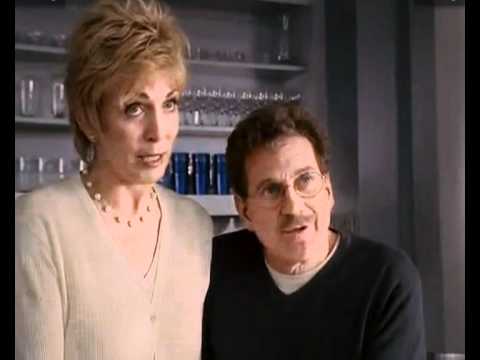 In this second clip, brother Billy has broken into the psychiatrist’s office, the man who ruined his and Brenda’s lives, and stolen all of Brenda’s records. Here he is throwing the papers into the family swimming pool, the impetus for his parents wanting to have him sent away and given electroshock.

This scene should send thrills up the legs of every Nami Dearest, as well as provide ideas, should you have a swimming pool. If you don’t, a bathtub might make a fine substitute. Hire someone from Craig’s List, give him a fright wig, and pay him to break into your child’s psychiatrist’s office and steal records. Then let the fun begin! 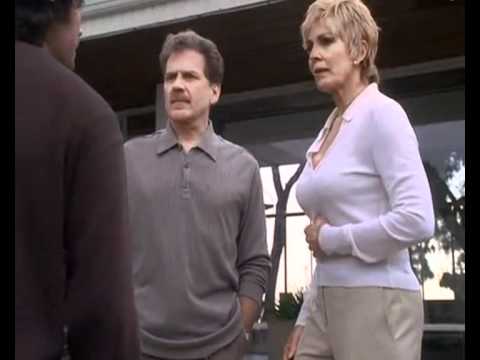